Which predators pose a threat to hedgehogs? How can we help wildlife to coexist? 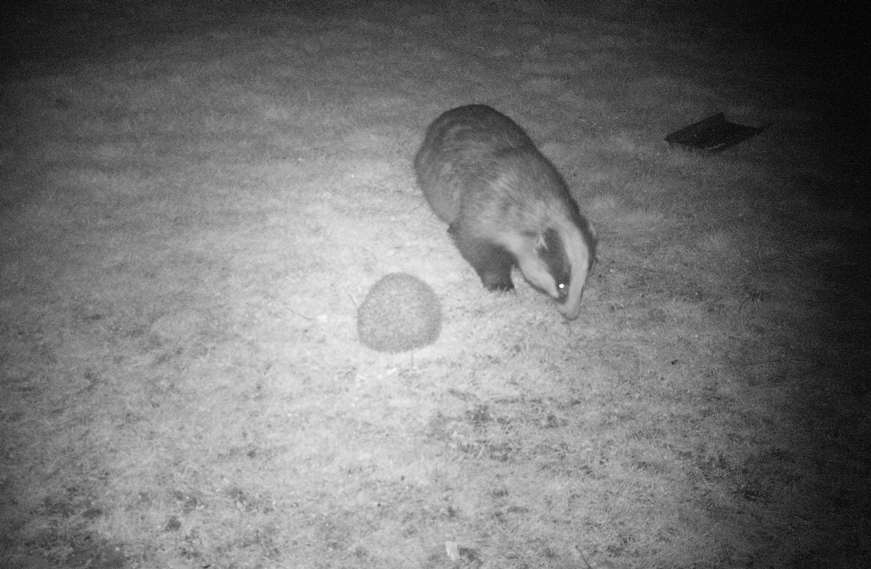 A badger and a hedgehog feeding together on a lawn.

Badgers are hedgehogs’ main predators in the UK. They are the only animals strong enough to tackle a hedgehog’s spines.

Hedgehogs actively avoid areas where badgers live. Where there are many badgers, hedgehogs are likely to be less common.

Although badger numbers have boomed, there is little evidence that suggests they are the main reason why hedgehogs are in trouble.

The two rarely see each other in gardens, yet hedgehogs are struggling in gardens as much as they are in the countryside. Hedgehogs are also doing badly in rural places where we know few badgers live, like East Anglia. We would never condone the killing of badgers to help hedgehogs. Read our statement on badger culling. Hedgehogs and foxes can live together peacefully.

Foxes sometimes attack hedgehogs, although usually adult hogs are protected by their spines.

However, hoglets can be vulnerable to foxes, and we do see leg injuries where a fox or other predator has tried and failed to catch the hedgehog.

Urban foxes’ stomachs contain hedgehog parts now and then, though this is probably because they eat roadkill.

Otherwise, foxes and hedgehogs often live happily together in our cities. Domestic cats usually ignore hedgehogs and do not pose a big threat.

Find out how to protect hedgehogs from your pets.